Apps and the New iPad Pro 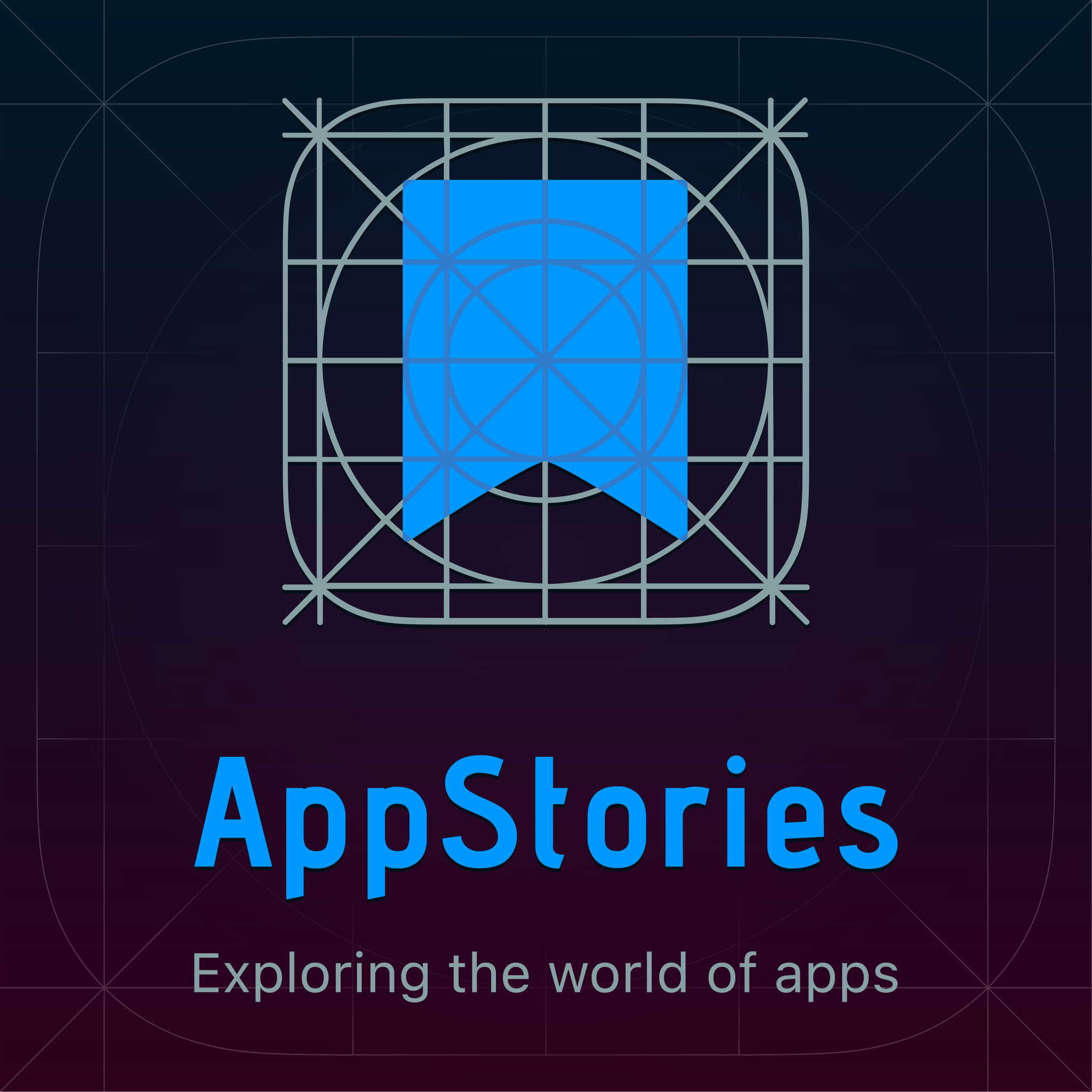 This week, Federico and John talk about the new iPad Pros announced at the event held by Apple in Brooklyn, New York, the apps announced onstage and that Federico tried in the hands-on area, Apple’s dubious comparison of the iPad GPU to the Xbox One S, and the first-party apps they expected but didn’t see.